There are many different types of angles and these can be classified based on the following characteristics.

First, let us see what an angle is and then we will show all the different types of angles .

Notice that an angle is formed when two rays, also called arms of the angle, meet at a common endpoint called vertex of the angle. 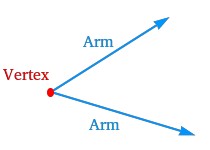 In the figure above, the vertex is shown with a red dot and the arms are shown in blue.

Classification of angles based on their magnitude

We will define the basic angles. Here is a list of 7 types of angles based on the magnitude of the angle.

Study the images carefully so you understand them and then be able to recognize these basic angles quickly. 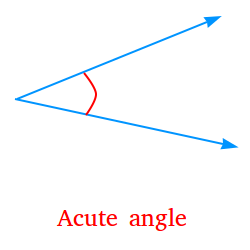 An angle whose measure is exactly 90 degrees. The following is a right angle. 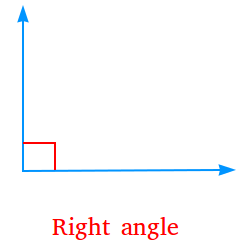 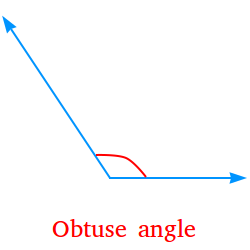 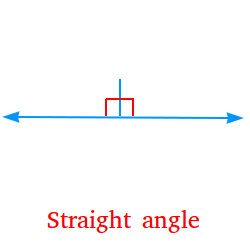 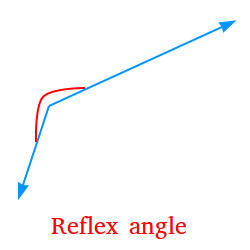 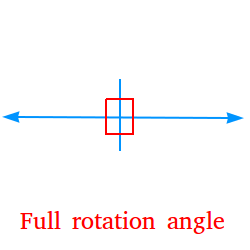 Classification of angles based on the rotation of the angle 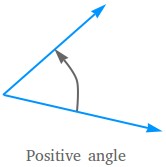 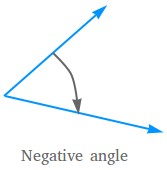 Types of angles based on a pair of angles

Here is a list of 4 types of angles based on a pair of angles.

Angles with a common vertex and one common side are called adjacent angles.

<a and <b are adjacent angles and the common side is red. 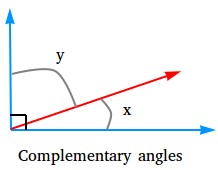 Note that angle 1 and angle 2 do not have to be adjacent to be complementary as long as they add up to 90 degrees.

Angles that have a common vertex and whose sides are formed by the same lines are called vertical angles or opposite angles. Angle α (alpha) and angle θ (theta) are vertical angles.

When two parallel lines are crossed by a third line (Transversal), 8 angles are formed. Take a look at the following figure. 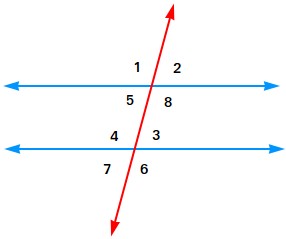 Pairs of angles that are in similar positions are corresponding angles

Angle 3 and angle 2 are corresponding angles.

Angle 5 and angle 7 are corresponding angles

Here we go! Study the types of angles carefully. This is where any serious study of geometry begin.

What are central angles?